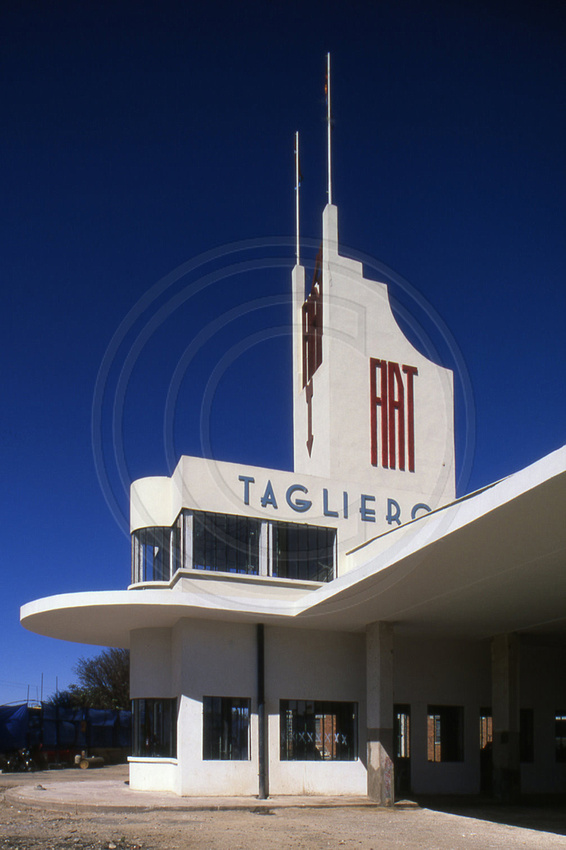 Welcome to my online portfolio, which represents my passion for the built environment in different parts of the world. Much of this collection of commissioned and independent work has been published internationally and covers subjects ranging from the obscure Modernist architecture in Eritrea, through China's early modern architecture, to the death and life of great American cities. Please do not hesitate to contact me if you wish to use any of these images or to discuss potential work.

I am a Lecturer at The Bartlett School of Architecture (UCL) and an independent consultant, writer and photographer specialising in architectural and urban history in a wide range of cultural contexts. My work for various international organisations in places as diverse as Africa, China and Europe regularly features in print, electronic and broadcast media internationally. Among my published works are several definitive studies, including: Architecture and the Landscape of Modernity in China before 1949 (Routledge, 2017); Ultra-Modernism: Architecture and Modernity in Manchuria (HKUP, 2017); Luke Him Sau, Architect: China's Missing Modern (Wiley, 2014), The Life of the British Home - An Architectural History (Wiley, 2012), McMorran & Whitby (RIBA, 2009), Modernism in China - Architectural Visions and Revolutions (Wiley, 2008), Building Shanghai - The Story of China's Gateway (Wiley, 2006) and Asmara ­ Africa's Secret Modernist City (Merrell, 2003). 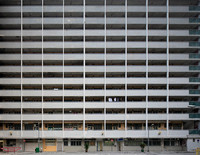 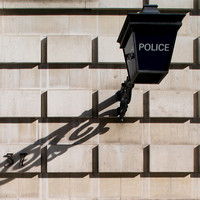 The Life of the British Home (published 2012)